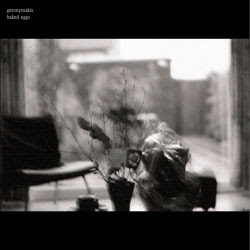 The feelings each separate song represents, are totally different from each other. The first track uses sounds that are ‘clear' and high tones which makes it very calming, whereas the second track uses lower tones making its sound more dark and threatening. The third song on the release is a mix of the first and the second track, since it has both darker and brighter tones, combined with very subtle silences at the right moments, and carefully placed soft sounds.
Posted by succubusacumen at 1:15 PM 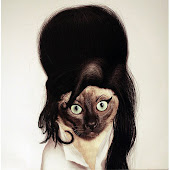 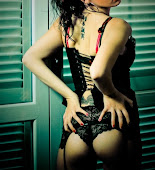 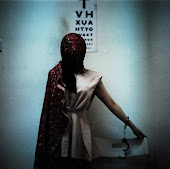 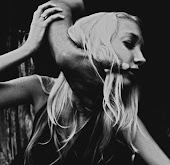